“I have struck a city – a real city – and they call it Chicago. . . . I urgently desire never to see it again. It is inhabited by savages.” Rudyard Kipling, 1891

On January 17, 1920 the 18th Amendment to the U.S. Constitution went into effect. With the previous passage of the Volstead Act in October of the previous year, there was now a general prohibition of alcohol all across the United States. What was meant to be a Noble Experiment quickly degenerated into a practice of open hypocrisy in all levels of government. Distillers and rum-runners all across the nation soon discovered how easy it was to make a living off booze. Normal, law-abiding citizens everywhere became criminals as the nation continued to drink. Running booze became a national lifeline with deliveries criss-crossing the land. Average people were amazed at how rich they could become by breaking the law. Any Chicagoan could have told them that. 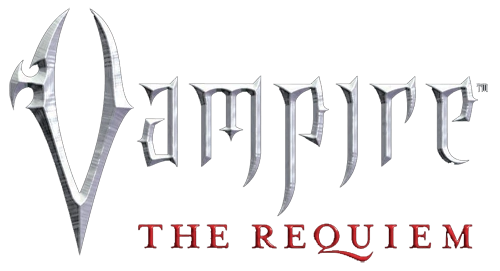 Booze in the Blood Comments

I'm sorry, but we no longer support this web browser. Please upgrade your browser or install Chrome or Firefox to enjoy the full functionality of this site.